AC Milan director Paulo Maldini has said that he will review the position of manager Gennaro Gattuso when the season comes to a close. The Rossoneri legend has previously shared the dressing room with Gattuso during their playing days but he has indicated that won’t become a factor to evaluate his work at the club. 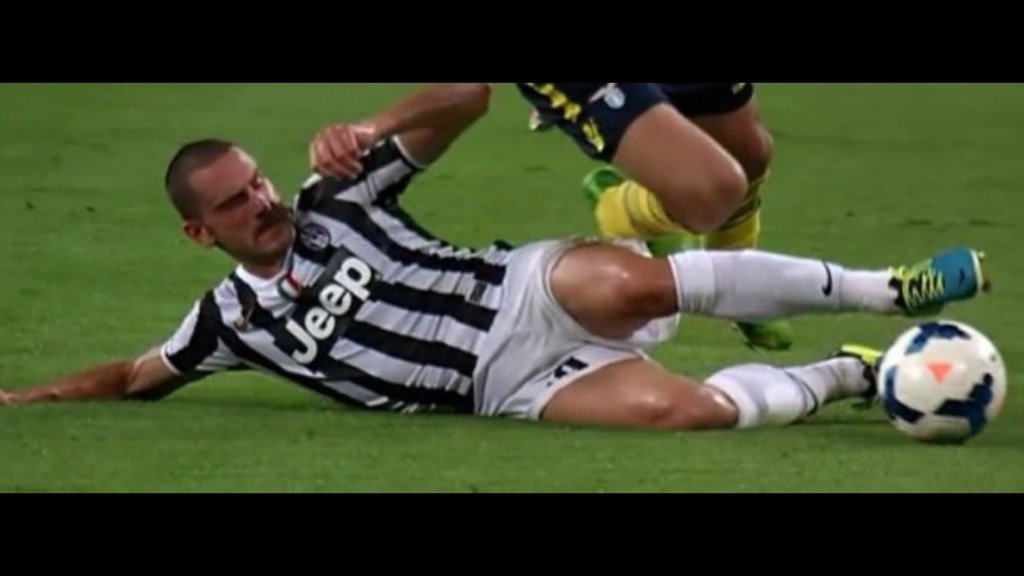 Speaking to reporters, Maldini acknowledged that he has plenty of respect for his compatriot but he cannot have any sympathy towards him, given they are in different roles, he said: “Gattuso and I? You must have respect for the person in front of you. Views can be different but our relationship helps overcome the difficult moments. We have different roles, we are not teammates. I have to evaluate his work in a cold way.

“Leonardo took the position of an executive at 360 degrees and asked me to accompany him in this adventure. The definition of the role is not important, what matters is that we are at the head of the sporting area. My sporting life has always been linked to these colours and this city so it is closing to the circle.”

Milan have not experienced the best of runs during the backend of the league campaign but they have given themselves a decent chance of making the top four with a three-match winning run. At present, the club are one point behind Atalanta and Inter Milan, who are occupying the third and fourth positions respectively and their prospects of returning to the Champions League are dependent on one of those teams dropping points on the final game week of the campaign.

Regardless of the outcome, there could be a shrewd review with respect to the position of Gattuso and it remains to be seen whether he would continue at the helm beyond the summer. No clear replacements have been mentioned but former Arsenal boss Arsene Wenger could emerge as an option with CEO Ivan Gazidis holding a close relationship with the Frenchman from their north London days.