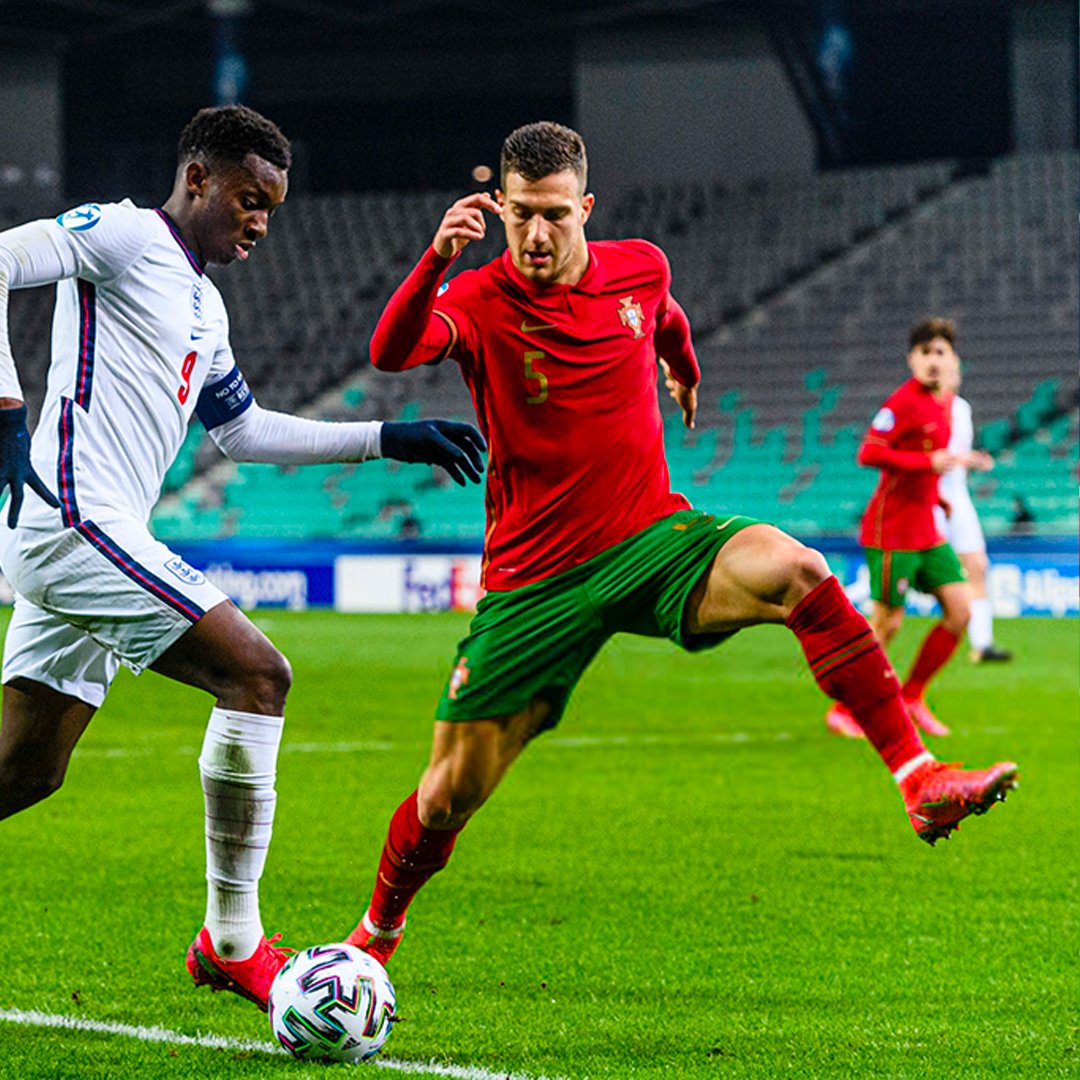 Since moving to Italy, Dalot has shown signs of remarkable progress and has earned himself more game time at the club. His game has improved exceptionally and he has played a role in helping Milan maintain their spot in the second position of the Italian Serie A table.
END_OF_DOCUMENT_TOKEN_TO_BE_REPLACED
Tags: Diogo Dalot, Olé Gunnar Solksjær, Rossoneri