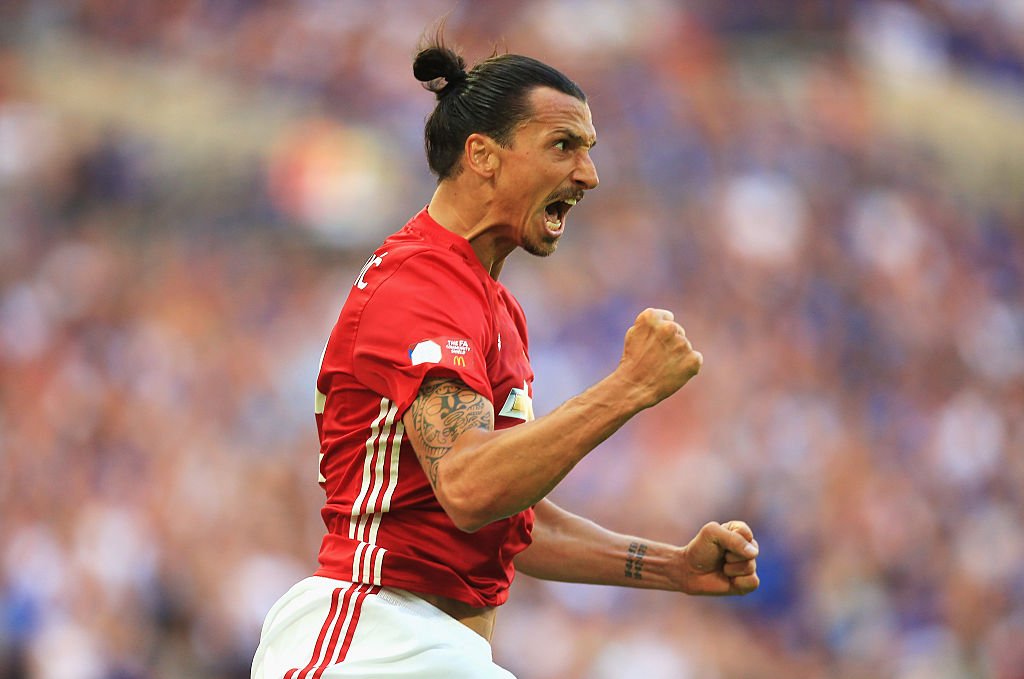 The league clash on Saturday between both teams ended with a scoreline of 2-0, in favour of Milan, and they will be looking to make it two straight wins against Torino in this clash.
END_OF_DOCUMENT_TOKEN_TO_BE_REPLACED
Tags: Zlatan Ibrahimovic

Seven-time European champions AC Milan have emerged as a surprise suitor for highly rated Crystal Palace winger WilfriedZaha. The interest of the Rossoneri in the England-born Ivorian international was confirmed by one of the biggest newspapers in the United Kingdom, The Sun. It was revealed that the Rossoneri want to sign Zaha to boost their title challenge. AC Milan have made a fantastic start to the new league season in the Italian Serie A and they are the only unbeaten team in the competition this season. The former European champions are the only unbeaten team in the Italian Serie A after 14 games this season.

WilfriedZaha is a quality winger that would set AC Milan back financially due to the high transfer fee expected from Crystal Palace chairman Steve Parish if the Rossoneri decide to back their interest in the player with a concrete offer. AC Milan want to sign Zaha next month but they will have to pay a lot of money to secure his signature. In the previous transfer windows, clubs likeTottenham Hotspur, Arsenal, Everton, Borussia Dortmund and Chelsea have all been touted as a potential destination for the player who’s the star of the Crystal Palace team under Roy Hodgson.
END_OF_DOCUMENT_TOKEN_TO_BE_REPLACED
Tags: AC Milan