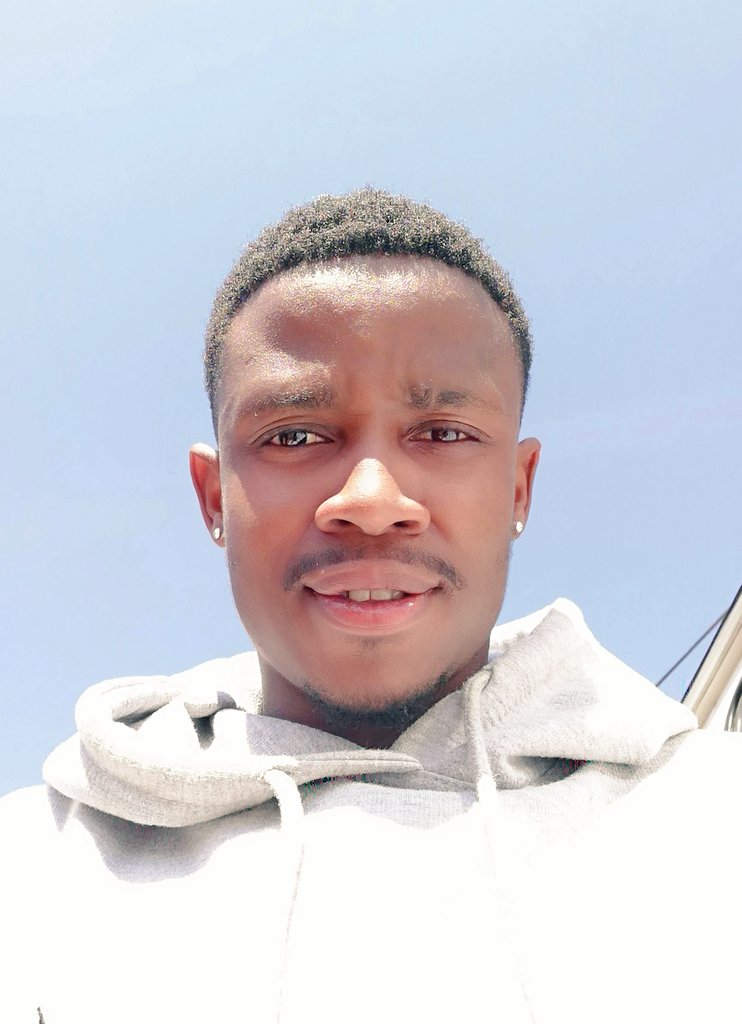 Thereafter, Roma were the better team in terms of creating changes and ultimately, the Rossoneri were left to thank goalkeeper Gianluigi Donnarumma for making a string of impressive saves to keep out the Giallorossi threat. Speaking after the game, Gattuso admitted that the club produced a mixed bag in terms of performance but remains pleased to have come out with a point which sees them maintain the fourth position on the table for another game week, he said: “In the first half we didn’t play a good game. We saw the quality in the second half, we used the ball more. This Roma side has a lot of important players who are going through a negative moment. I’m happy with our performance.”
END_OF_DOCUMENT_TOKEN_TO_BE_REPLACED
Tags: Gennaro Gattuso, Nicolo Zaniolo, Rossoneri