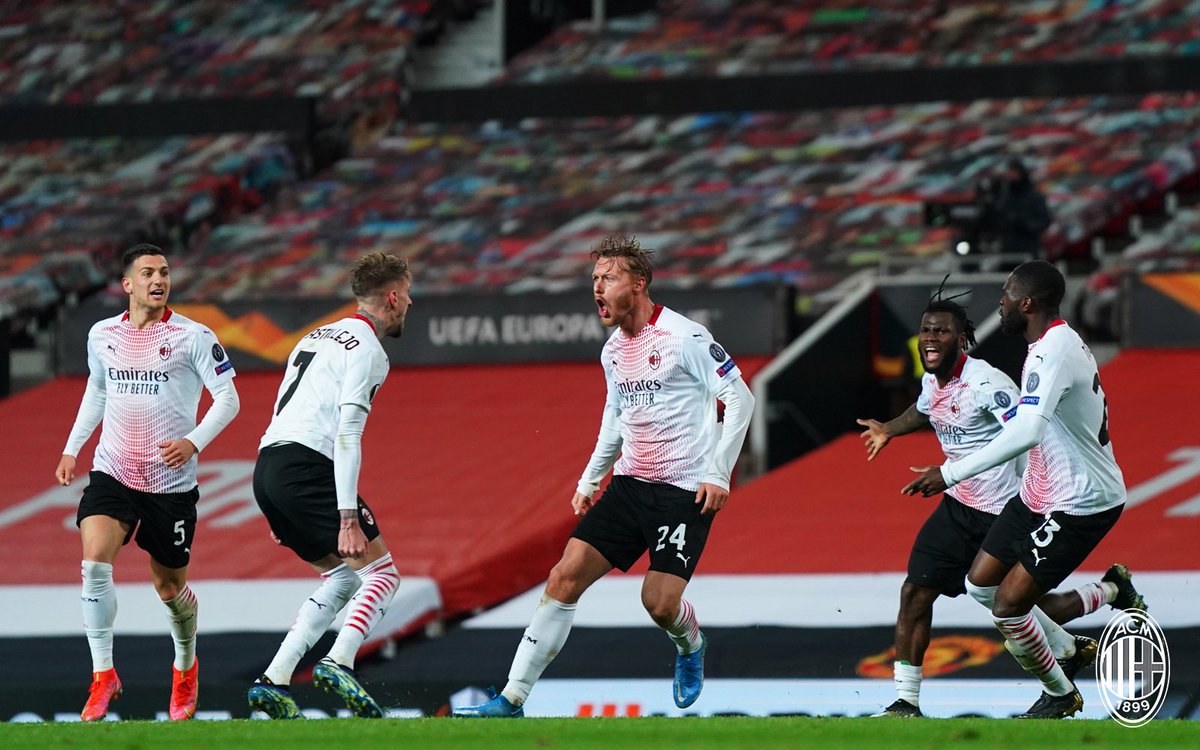 However, following their confirmed status as one of the contenders for the UCL title next season, their next plan will now be to try and complete their transfer businesses on time in a bid to strengthen and bolster their squad till its capable of competing against other top teams across the top 5 leagues in Europe.
END_OF_DOCUMENT_TOKEN_TO_BE_REPLACED 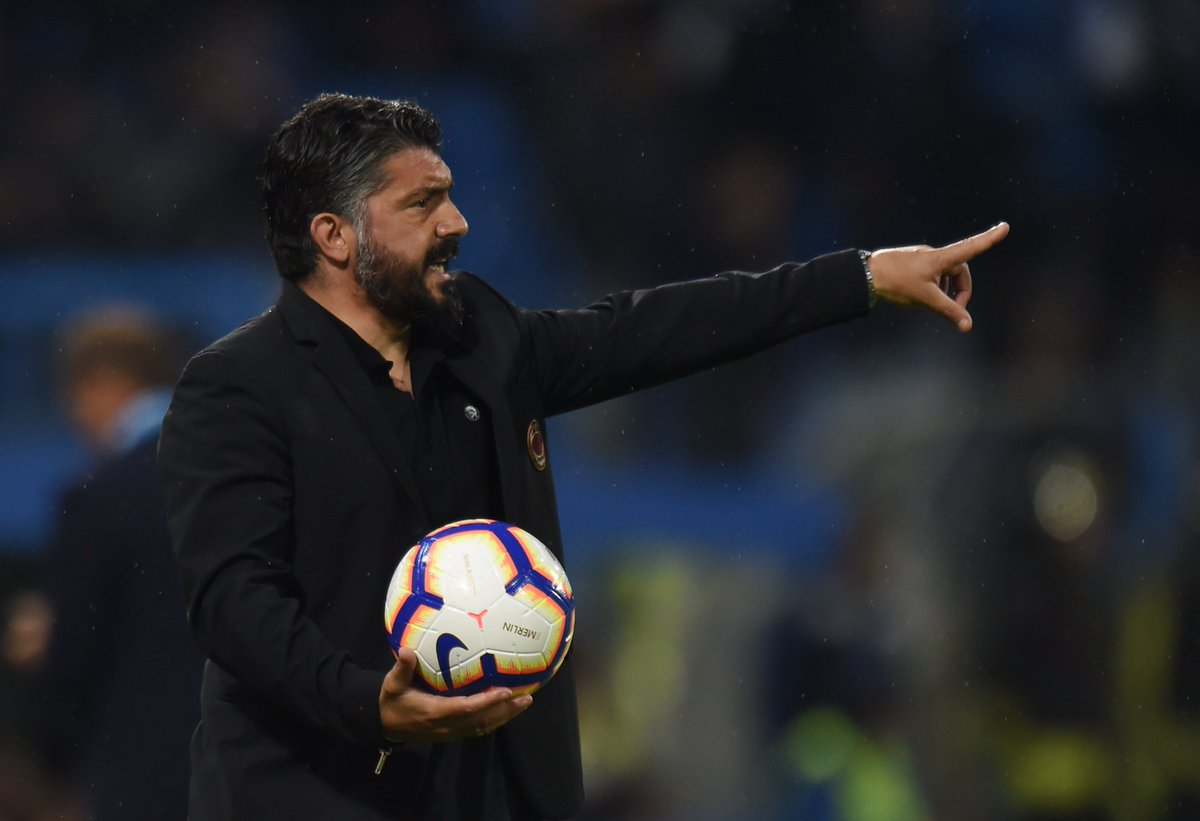 Pirlo, a Juventus legend, was deemed fit for the managerial role after Sarri left the club but he has not been able to justify his appointment, with the club not only missing out on the league title after losing it to Inter Milan but also close to missing out on Champions League football as well.
END_OF_DOCUMENT_TOKEN_TO_BE_REPLACED

Italian Serie A giants AC Milan are looking to raid the English Premier League for possible player signings in the summer transfer window, according to reports. After outlining their interest toward the idea of signing Chelsea defender Fikayo Tomori permanently, they now want to make it a double raid on the Premier League as they have sighted Manchester United midfielder, Juan Mata, as a possible transfer target.

Mata is currently playing in the last year of his United contract but has been largely restricted to only a few games since the start of the season. He has been largely used in the UEFA Europa League competition this campaign but he’s also not been playing enough games. His last appearance came in the 6-2 thrashing of AS Roma in the Europa League on Thursday and it was only a cameo appearance he made.
END_OF_DOCUMENT_TOKEN_TO_BE_REPLACED