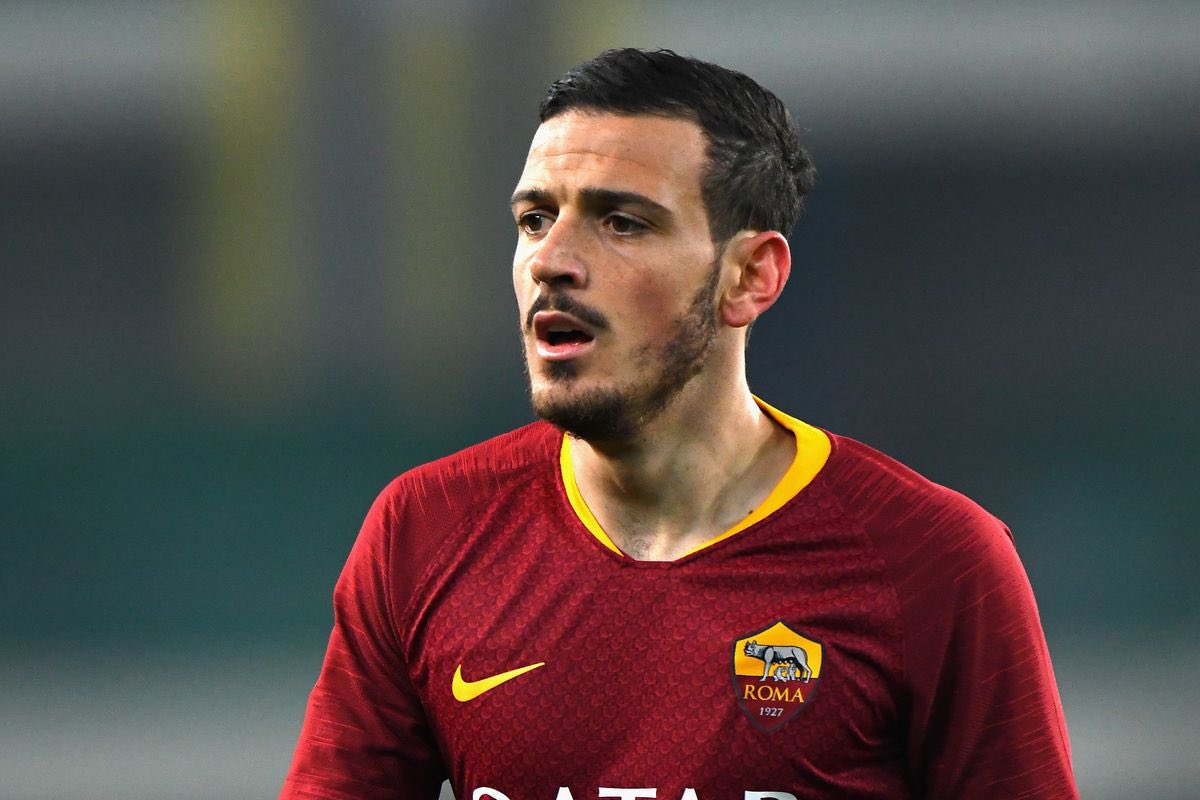 The arthroscopic operation was done to correct a little tear to the media meniscus in the left knee of the AC Milan utility player who has played seven of the eight games at the club this season. The Italian has started twice plus five substitute appearances for Milan following his move from AS Roma this summer. Alessandro Florenzi has been used on the right side of defence and on the rightwing. END_OF_DOCUMENT_TOKEN_TO_BE_REPLACED
Tags: Alessandro Florenzi 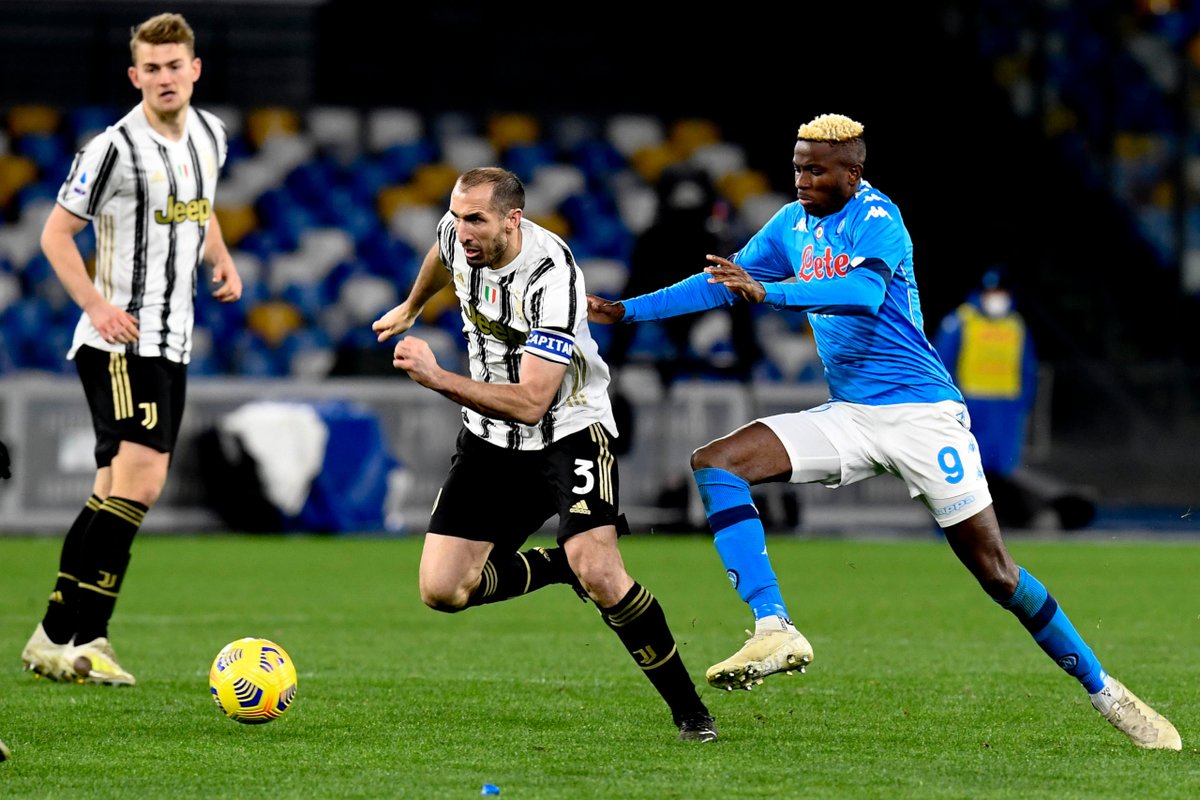 Chiellini recently turned 37 but that has not stopped him from playing the round leather game. The central defender was a free agent when he helped Italy to win the Euro 2020 tournament this summer but he has since re-signed for Juventus on a two-year contract until 2023. END_OF_DOCUMENT_TOKEN_TO_BE_REPLACED