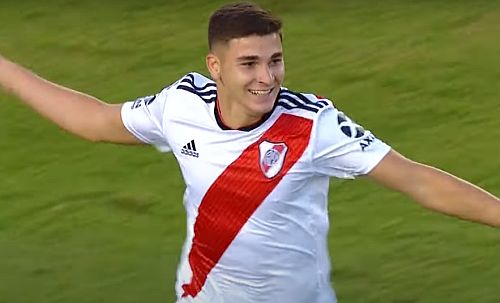 Alvarez could have been playing for Real Madrid after he was one step away from joining the Spanish team at a young age. He came through the youth system at River Plate and has exploded into premium action this season to alert the attention of big European teams such as AC Milan. Alvarez has an attacking return of 15 goals and six assists in 16 league games this season, including ten goals in his last six matches in the league. Milan target Alvarez scored four goals in his last match.
END_OF_DOCUMENT_TOKEN_TO_BE_REPLACED 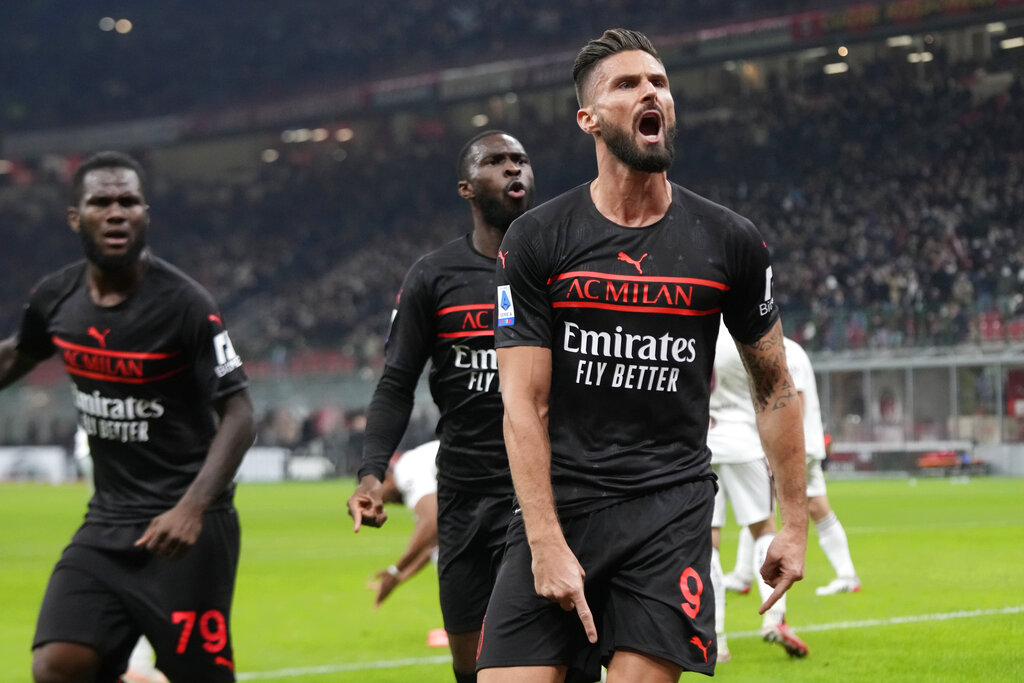 AC Milan needed to beat Torino to secure the summit on the Italian Serie A log and they were able to achieve that target thereby moving three points clear of previous leaders Napoli. END_OF_DOCUMENT_TOKEN_TO_BE_REPLACED