AC Milan have confirmed that Marco Giampaolo will be the new manager of the club after signing a two-year contract with the option of another 12 months. The 51-year-old has spent the past three seasons with Sampdoria and he has now accepted a bigger challenge with the Rossoneri, who are aiming to make the push for Champions League football. 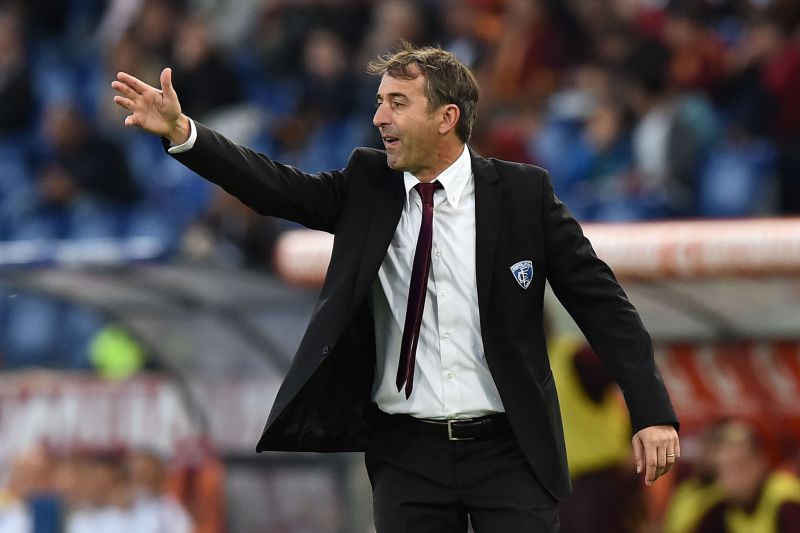 “Milan announces the appointment of Marco Giampaolo as the new coach of the first team with effect from July 1st 2019. The agreement runs until June 30th 2021 with an option to extend the contract to June 2022. Most recently, Giampaolo has been at the helm of Sampdoria. Marco Giampaolo will now coach Milan’s First Team on the first day of the new season’s training at Milanello on July 9th,” a statement on the club’s official website read.

The Rossoneri are currently facing concerns with the Financial Fair Play and they are scheduled to know their fate during a CAS hearing this month. As per UEFA, the Rossoneri have been told to pay around €12m as fine while seeking to break-even by 2021, but the San Siro want the break-even point to be extended for another 12 months while excluding themselves from next season’s Europa League.

Regardless of this, the club are likely to make a few signings during this summer’s transfer window and reports have emerged that the Rossoneri could make a raid on Giampaolo’s former club Sampdoria. The Rossoneri are understood to be keen on pursuing a central midfielder this summer and Dennis Praet has been earmarked as one of the prime targets, given he could be available for around £25m.

The Rossoneri had been in the fourth position for most of the backend of the campaign but a poor run of form between March and April meant that they could not secure the final Champions League spot despite a four-match winning streak at the end. Atalanta peeped ahead of them and eventually finished in the third spot ahead of Inter Milan.