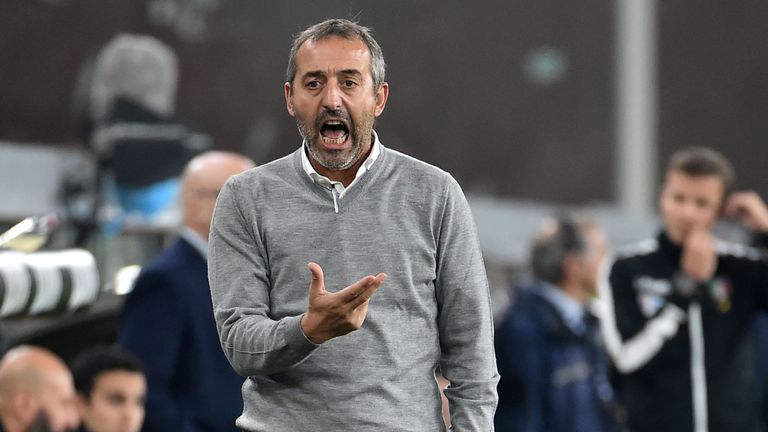 In the second half, the Rossoneri struggled to create any clear-cut chances on goal and they were eventually made to pay the price after Andrea Belotti scored a quick-fire brace for Torino. Speaking after the 2-1 defeat, Giampaolo said that his team were in control of the game and barring the errors, it was one of the club’s best performances of the season.
END_OF_DOCUMENT_TOKEN_TO_BE_REPLACED
Tags: Giampaolo, Rossoneri