Super agent Mino Raiola is making a huge attempt that may favor Chelsea in the upcoming transfer window as he looks to insert a clause in the Blues’ target’s new contract. Raiola is said to be attempting to insert a fresh clause in his client Gianluigi Donnarumma’s new contract at AC Milan. 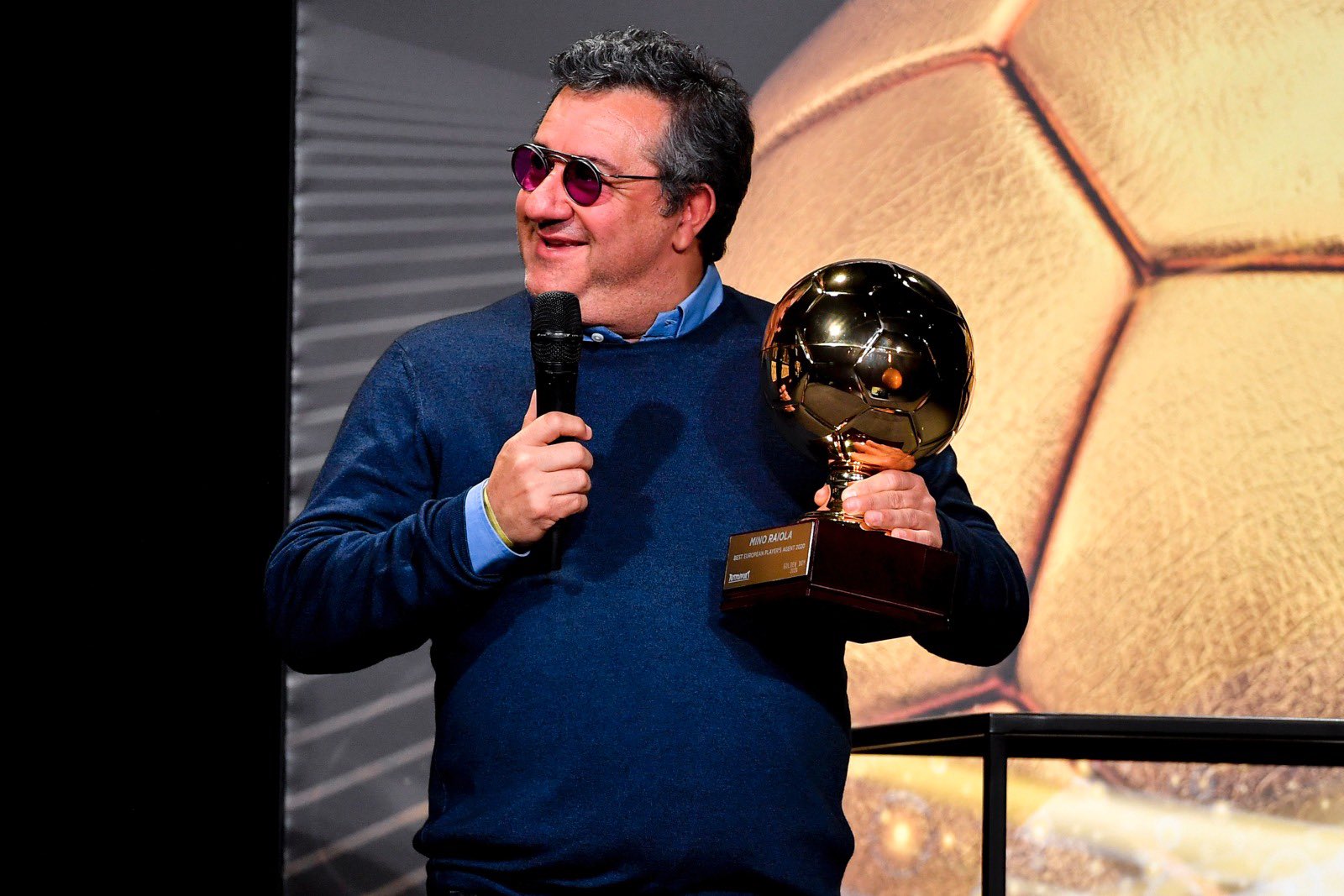 Italian news media outlet LA Gazzetta Dello Sport is reporting that the agent is in talks with the Serie A club to extend the contract of one of his clients who is the club’s number one shot-stopper and wants to include a release clause. In a bid to make the keeper more affordable on the transfer market so he can secure a move away, the agent is said to be holding out for Milan to include a €40 million release clause.


21-year-old Donnarumma will see his current deal expire at the end of the current season and has attracted a lot of interest from a host of top European clubs including the likes of Liverpool, Chelsea, Paris Saint-Germain, Real Madrid, and Arsenal. Despite links to a couple of clubs across Europe, Chelsea are said to be the front-runners for his signature and are reportedly willing to go all out to take him to Stamford Bridge in the summer.

AC Milan have tabled a new five-year deal for the Italian goalkeeper and are confident that a deal will be struck by both parties, but Raiola is demanding that the release clause be included in the new deal.

Being one of the top agents in the world of football, Raiola is widely-known to be a tough nut to crack when it comes to going into negotiations with clubs either for the transfer of players or for contract renewals. Donnarumma has come under criticism for having not yet signed a new deal in recent times but is reportedly willing to do so now.