Serie A giants AC Milan have confirmed that they have landed the signature of defender Theo Hernandez on a permanent deal from Real Madrid. The Frenchman struggled to make much of an impression during his time at the Bernabeu and he has now been offered with a fresh opportunity to revive his career with the Rossoneri. 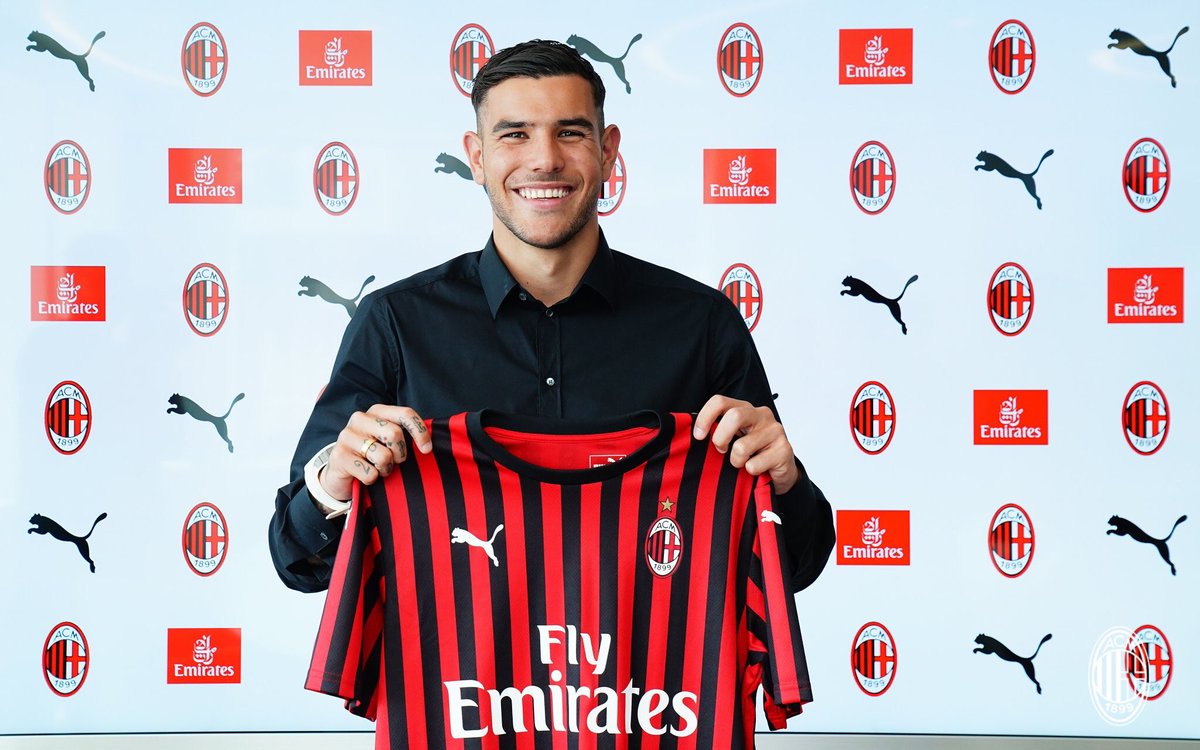 Speaking to the club’s official website, Hernandez expressed his excitement after making the switch to the San Siro heavyweights. He added that he will do everything within his reach to take the club to the top and has the ambition of winning the Champions League crown with the Serie A outfit.

He said: “I’m really excited and happy to be joining AC Milan. I hope I can make history with this club.I’ll give my very best for this club. AC Milan is a great club – that is why I have come here, to reach the very top and win the Champions League with the Rossoneri. I would like to tell you [the fans] that I’m here to make history and do my very best for you all. I’m delighted to be here. Forza Milan!”

The Rossoneri have already omitted themselves from the forthcoming Europa League campaign as a means of extending the break-even period to the summer of 2021. Nonetheless, they have the players within their ranks to make the top four push and it remains to be seen whether they can sustain the challenge over the course of an entire campaign.

Milan are under a new head coach in Marco Giampaolo for the 2019/2020 season and the 51-year-old could make a few changes to the current squad. The club have already sanctioned the sales of Manuel Locatelli and Gustavo Gomez this summer and reports have emerged that Diego Laxalt could also head through the exit door to balance the books.