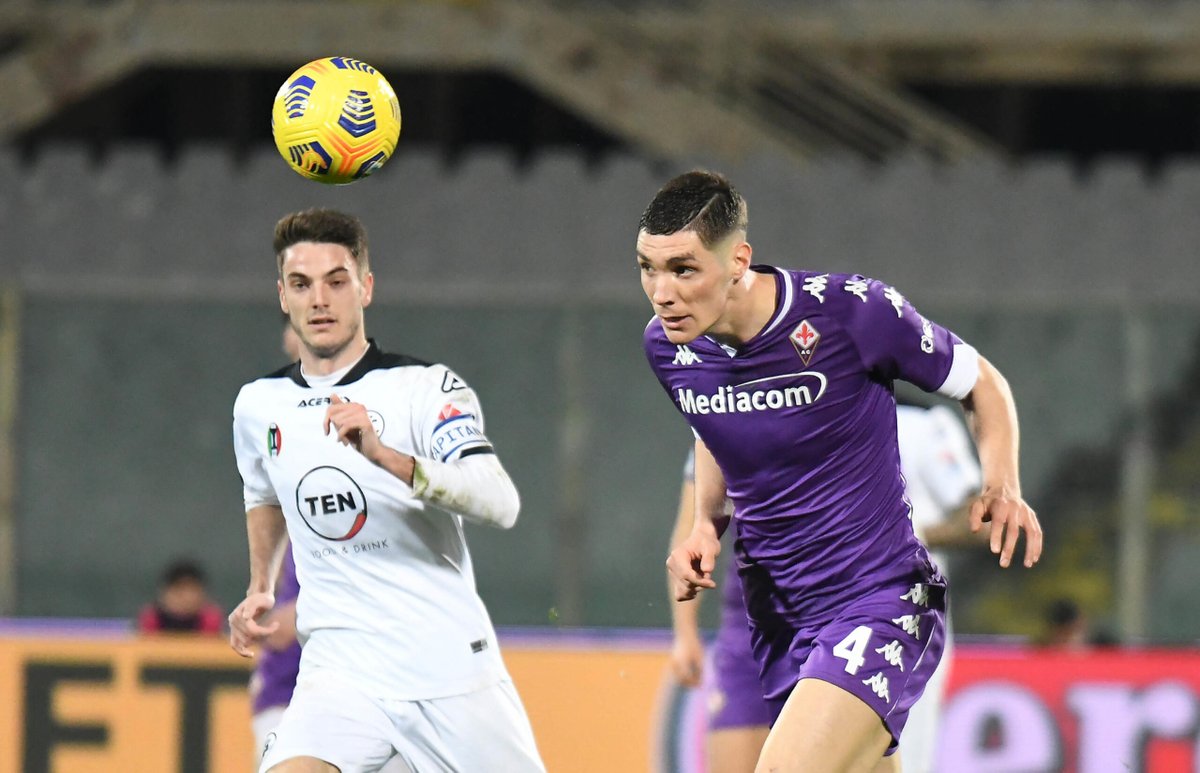 AC Milan are long time admirers of Milenkovic and Fiorentina have always demanded €40m for the defender every time an enquiry was made by the Rossoneri.
END_OF_DOCUMENT_TOKEN_TO_BE_REPLACED