AC Milan striker Krzysztof Piatek has said that he does not believe in the curse of the number nine shirt. The Poland international was handed with the number 19 jersey after joining the Rossoneri from Genoa during the previous transfer window and he managed to make an instant impression with nine goals from 18 league matches. 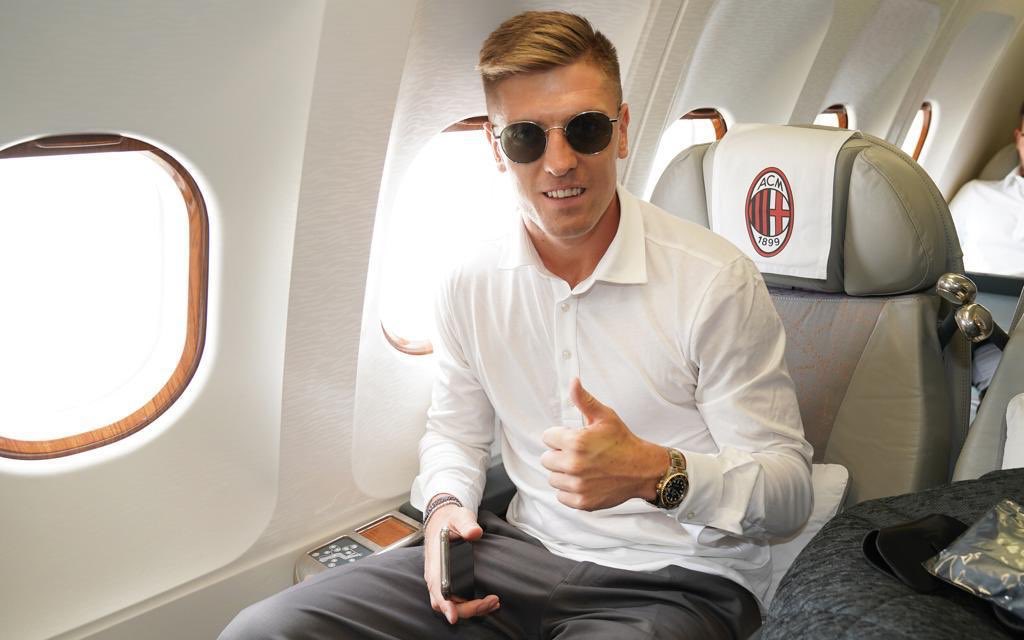 Despite this, Piatek has opted to change to the number nine shirt with which the likes of Gonzalo Higuain, Andre Silva and Gianluca Lapadula have struggled of late and he is confident of overcoming the so-called curse mentioned by the fans and media, he said: “The curse of 9? I don’t believe in superstition and this curse. For me 9 is normal, everything will be fine as with the 19. I’ll be in great shape, you’ll see. It doesn’t scare me.”

The Rossoneri appeared on course to make the top four of the Serie A last term but a poor run of form between March and April meant that they eventually failed to qualify for the Champions League by the single point. That has already impacted their transfer business for the summer amid the Financial Fair Play concerns and they have recently opted to bow out of the 2019/2020 Europa League in an agreement with the CAS such that they have another two years to break-even.

So far, the club have recruited the services of Theo Hernandez and Rade Krunic while they have signed Franck Kessie on a permanent basis after a two-year loan from Atalanta concluded. They have been linked with some of Europe’s top targets over the past few weeks but any future purchases could be dependent on potential departures from the club. Andre Silva, Fabio Borini, and Diego Laxalt have been mentioned as candidates, who could be shown the exit door. 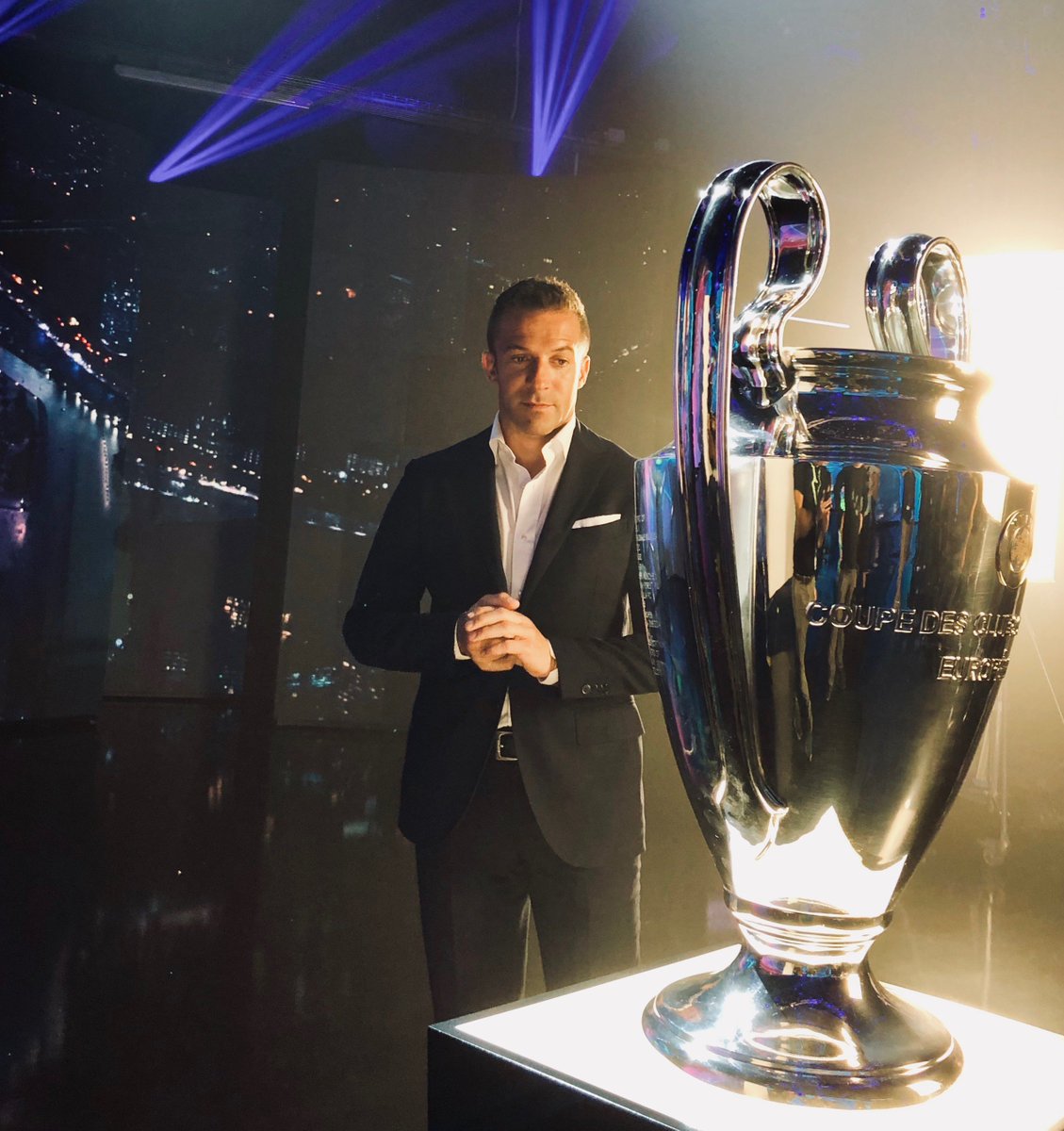 Since then, Higuain has adjusted brilliantly with six goals from the space of seven league matches and Del Piero feels the marksman is seeking revenge after the unceremonious summer departure from Juve, he told Sky Sport Italia, he said: “AC Milan need him so badly, both for his goals and for his leadership.
END_OF_DOCUMENT_TOKEN_TO_BE_REPLACED
Tags: Alessandro Del Piero, Gonzalo Higuain, Rossoneri