Gerry Cardinale, the new owner of AC Milan, had sent the Christmas message to the club’s employees. In his message, he praised them for their important work. AC Milan had a successful year in 2022 as they won the Scudetto for the first time in more than 10 years and advanced to the Champions League’s knockout stages. It bodes well for Cardinale and their future, with his Redbird Capital, and appears as if they have invested at the right time. 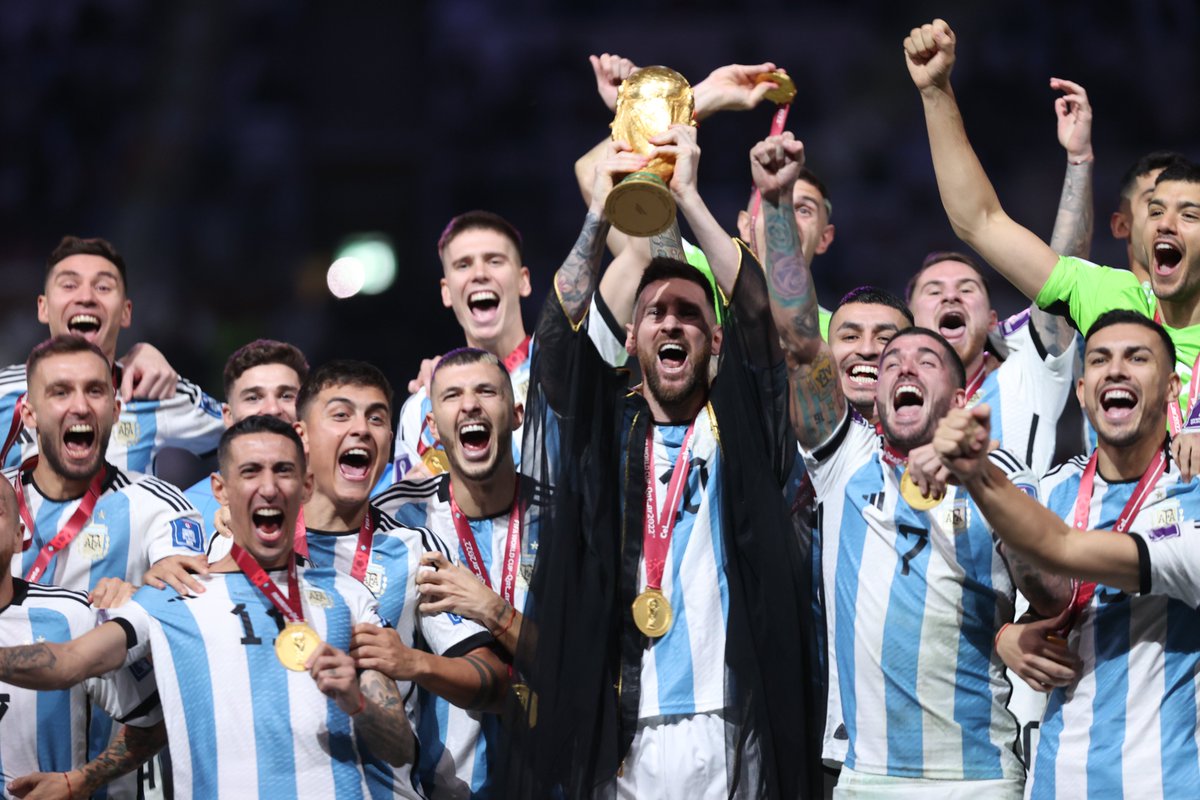 The club holidays are going to begin, and Cardinale planned to send a message to the club’s employees. He mentioned that he is going to do everything possible to put Milan’s potential to use. He sends out a message that a special year is coming to an end that marked the first steps in the history of Milan, along with the emotion to win the Scudetto. It is a story that everyone is contributing to with significant involvement and which he, in turn, feels committed to nurturing and using the full capabilities of RedBird. END_OF_DOCUMENT_TOKEN_TO_BE_REPLACED
Tags: Gerry Cardinal