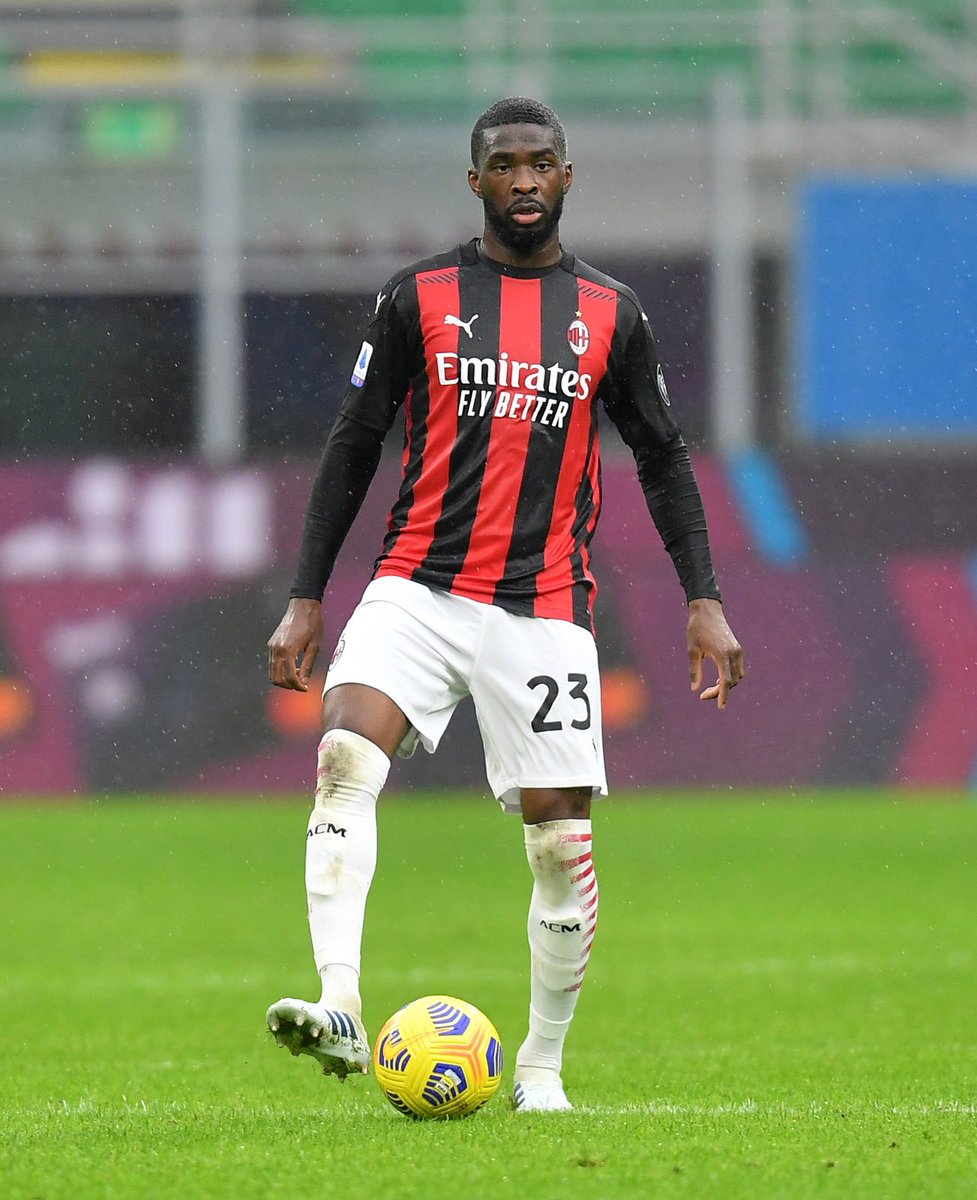 He has been very solid at the back and has slotted into the team so easily. With how well he has been playing for the side, anyone watching him would think he has been at the club for a couple of years now. His fine performances have not gone unnoticed, though, as both the club president and the manager have publicly stated that they would love to keep hold of the defender because of how good he is.
END_OF_DOCUMENT_TOKEN_TO_BE_REPLACED