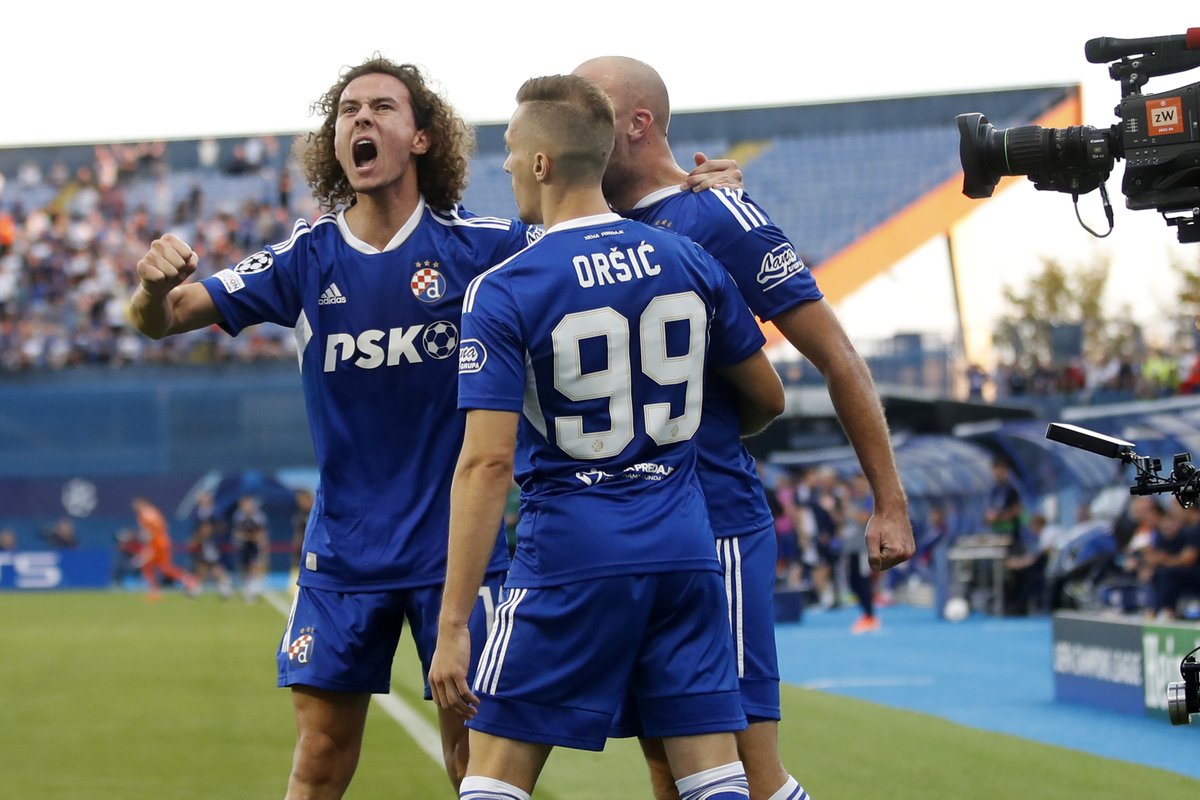 Dinamo Zagreb were drawn in Group E with immediate past European champions Chelsea,AC Milan and Red Bull Salzburg after the Champions League group stage draw was held last month. They began their campaign in the group with a slim win over massive favourites Chelsea. It was a stunning win for the Croatians thanks to the first half strike from Miroslav Orsic. Chelsea came into the game as overwhelming favourites before they went on to suffer a third successive defeat away from home. The Blues had been beaten at Leeds United (3-0) and Southampton (2-1)on the road before the Dinamo Zagreb game. END_OF_DOCUMENT_TOKEN_TO_BE_REPLACED
Tags: chelsea