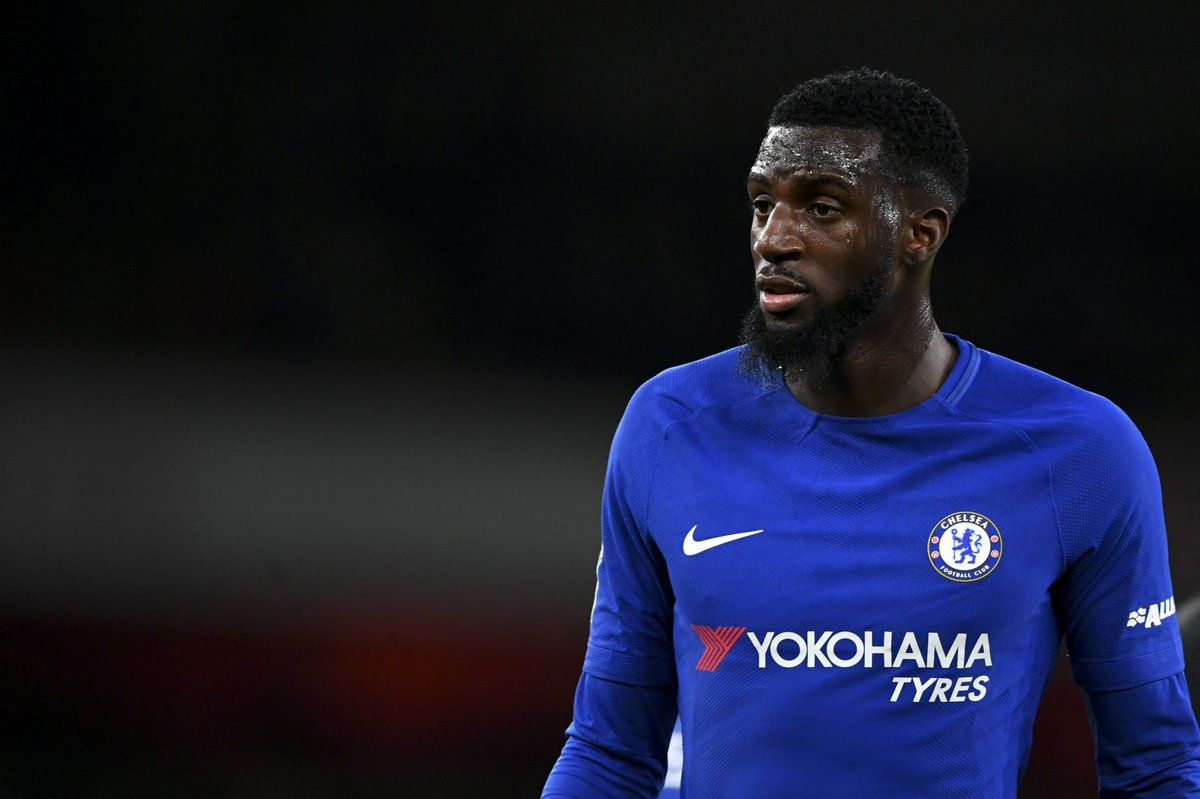 Speaking in a news conference, Bakayoko said: “Italian football is obviously different from English football, but I worked with Conte, an Italian coach, who gave me a taste for what’s to come. That’ll help me settle in Italian football and working with another Italian coach, and I want to thank Milan for bringing me to the club. I think they [Gattuso and Conte] are both similar coaches actually, there is a lot of passion and commitment to what they do. They both bring a lot of grit and determination. I haven’t yet spoken to the coach about my role on the pitch.”
END_OF_DOCUMENT_TOKEN_TO_BE_REPLACED
Tags: Bakayoko, Nemanja Matic’s, Tiemoue Bakayoko