During a chat with Tencel Sports which was broadcast immediately before the most recent round of return to league action across Europe after the international break, Tottenham HotSpur manager Jose Mourinho heaped praise on his former player veteran AC Milan forward Zlatan Ibrahimovic. 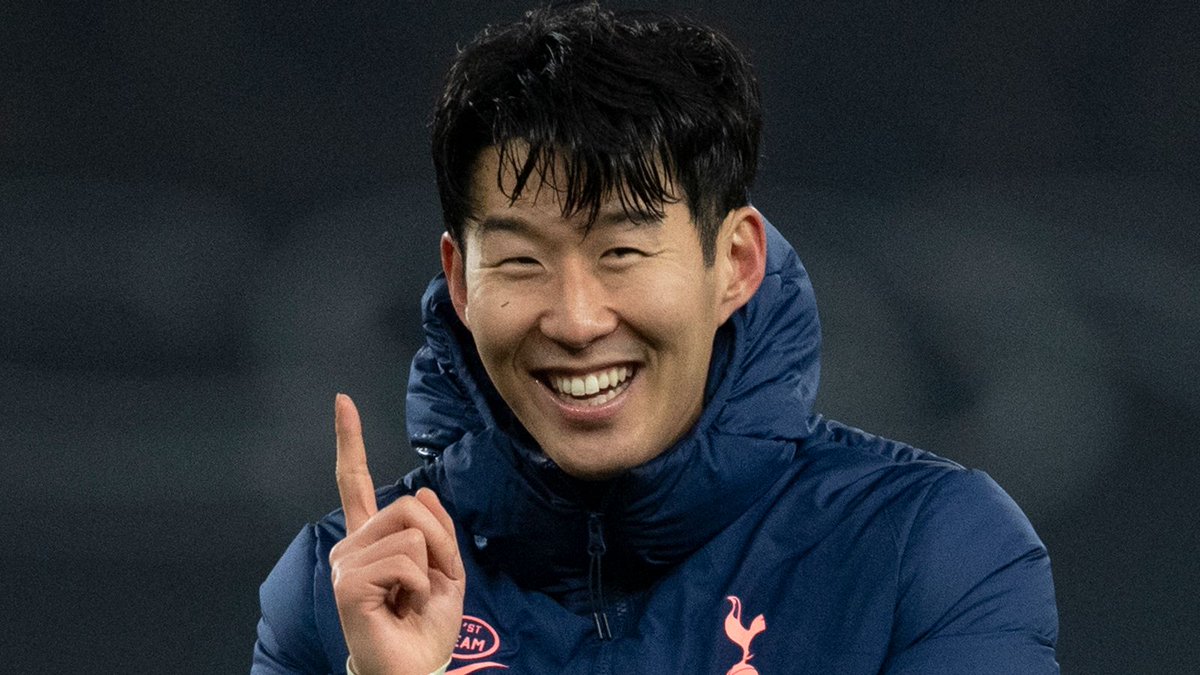 “There are jobs that require a special physical condition, like the footballer, a 40-year-old doesn’t have the same potential of a 20 or 30-year-old, unless you are Zlatan Ibrahimovic. To train you only need your brain, experience and knowledge can only make you improve.”

As if playing to a pre written script the Swedish legend stepped up to reiterate his former Capo’s exhilarating words by scoring two goals to help guide Milan to their first win Maples for over a decade and only just their second away triumph over Napoli in the 21st Century.

The 39-year-old powered a bullet header into the bottom corner in the first half before bundling in his second of the night after the break to take his league-high tally to 10 goals in six games this season then going off with an injury with 11 minutes left to play, in true Hollywood movie hero fashion.

Dries Mertens pulled one back for the home side to give them hope, but a clumsy challenge by Tiemoue Bakayoko earned the Napoli midfielder a second yellow card with 25 minutes left on the clock and Jens Petter Hauge eventually notched Milan’s third in stoppage time.

The historic win means unbeaten Milan retain top spot on 20 points after 8 matches, two clear of Sassuolo in second, and six ahead of sixth-placed Napoli. Roma, Juventus and Inter Milan round up the top five with 17, 16 and 15 points respectively.

The league leaders will be hoping Ibrahimovic’s injury is not serious and he recovers in time to keep their dream of a first league since 2011 alive.