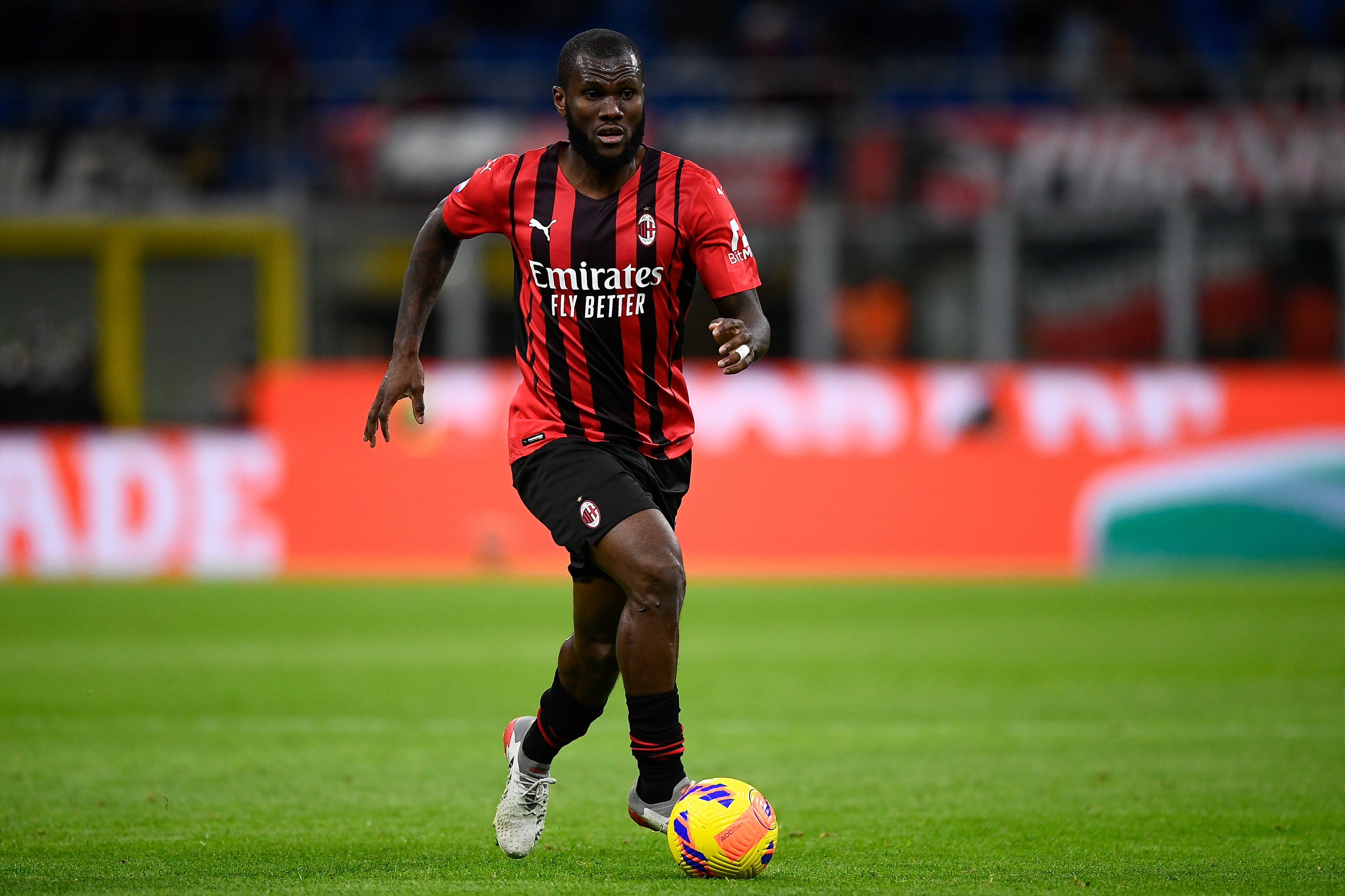 According to what we have learned from our colleagues at SempreMilan.it, Franck Kessié – whose contract will expire at the end of the season – has been courted by Barcelona for some time and he is unlikely to reject the possibility of joining the Blaugrana or a Premier League team. Milan want Renato Sanches to replace him having tracked him for three years now, and while he may not be a direct replacement in terms of characteristics, he would make Kessié’s farewell less destabilising from a numerical point of view.

However, the feeling is that the Ivorian will not be the only exit because Tiémoué Bakayoko is out of favour and could therefore have his loan terminated early. In which case, he will be replaced by one of the most positive surprises of this Serie A season: Tommaso Pobega.

He has a total of 4 goals and an assist in just 23 games this season under Ivan Juric. He is physically strong, with excellent technique and vision, so he could really represent the future together with Tonali.

Therefore, there is reason to believe that Bennacer-Tonali-Renato Sanches-Pobega will be the new nomenclature of the Milan midfield for the 2022-23 season.