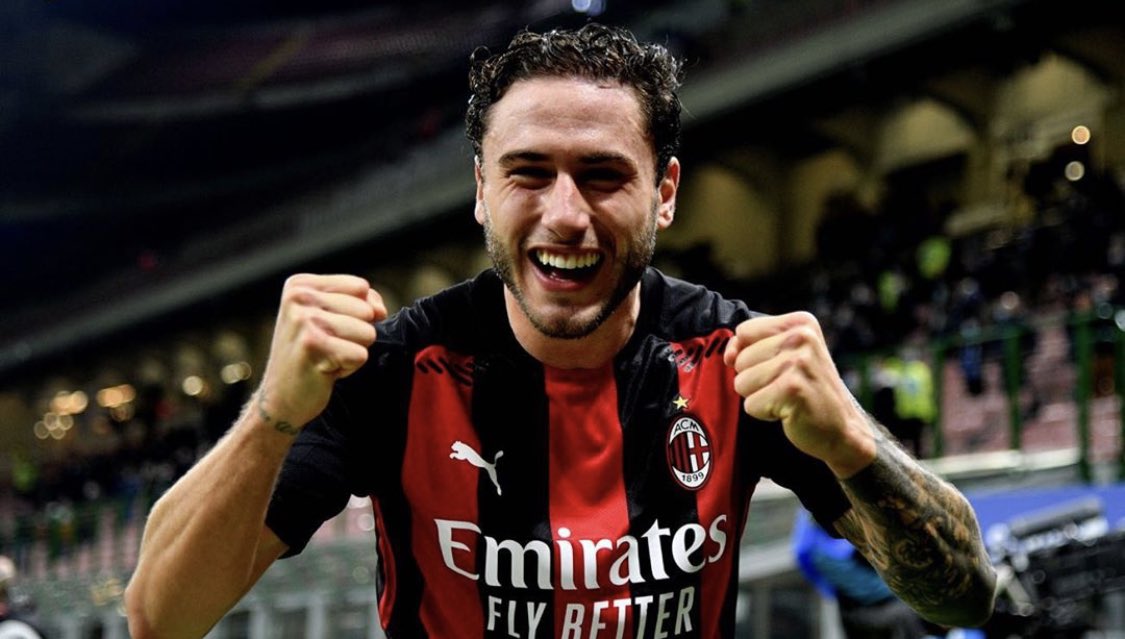 He has played an important role for AC Milan in the league this season and the club is ready to reward him with a fresh contract that will see him commit his long-term future to the Rossoneri. Calciomercatoreported the news of a new deal for Davide Calabria. It was stated that technical director Paolo Maldinihas reached an agreement with the other AC Milan officials over a new contract for Davide Calabria. Paolo Maldini is no stranger to Davide Calabria having watched him progress through the ranks at AC Milan before he started his career with the club’s first team.

Davide Calabria, 24, could have left AC Milan last summer as he had several offers from Spain but he opted to stay and fight for his place in the AC Milan XI and he has done just that. He was not a regular in the AC Milan XI in the months leading up to last summer but he was able to reclaim his place this season. Calabria was formerly the first choice right-back before he lost it and has won the spot back again. The Italian defender would be hoping to build on his impressive form for AC Milan this season by cementing his place as the first choice right-back for many years to come. His present AC Milan deal expires in June 2022 and the club wants to give him a three-year extension that will see his annual earnings move from €1m to €1.6m after tax has been removed.