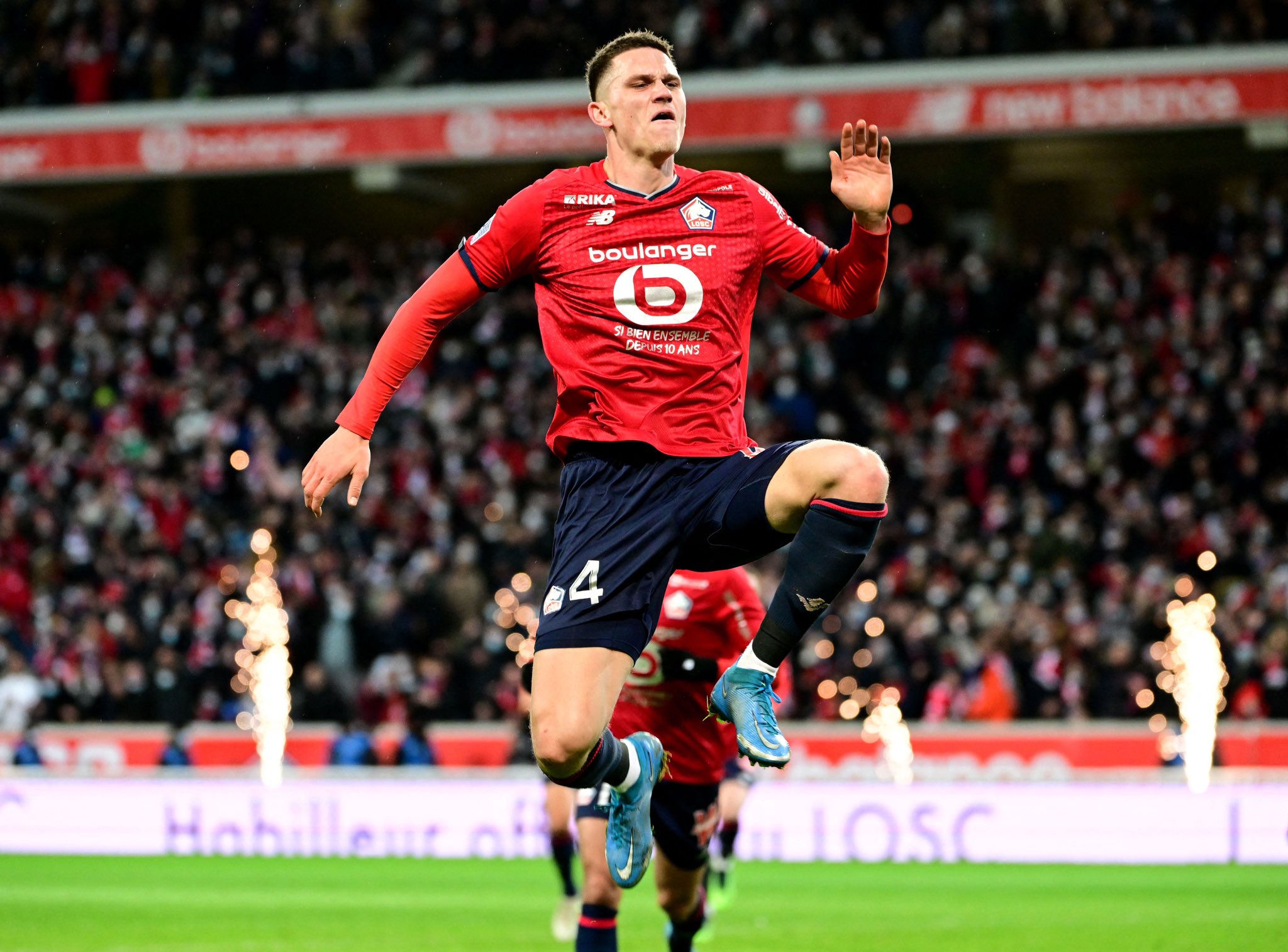 The story says that AC Milan are in “advanced talks” to sign Botman this summer, but Manchester United are now ready to hijack that deal. It’s claimed that incoming Red Devils boss Ten Hag is an “admirer” of the left-sided centre-half, who has scored three goals and made one assist in 24 Ligue 1 games for Lille this season. The article also says that Manchester United chiefs have agreed that “preliminary talks” about a move for Botman would take place shortly.

Botman has made a total of 30 appearances in all competitions for Lille this season. He was given his senior debut at Ajax by Ten Hag back in June 2018, before he ended up securing a transfer to Lille in July 2020.

The 6ft 5ins centre-half, who came through Ajax’s youth system, has made seven appearances for the Netherlands Under-21s but is yet to feature for his country’s senior team. Meanwhile, Manchester United are looking to end what has been a disappointing season on a positive note when they travel to take on Crystal Palace at Selhurst Park in the Premier League on Sunday afternoon.

Ten Hag will want Manchester United to start sealing the necessary signings he needs on time so he can have a complete squad to work with as soon as possible.