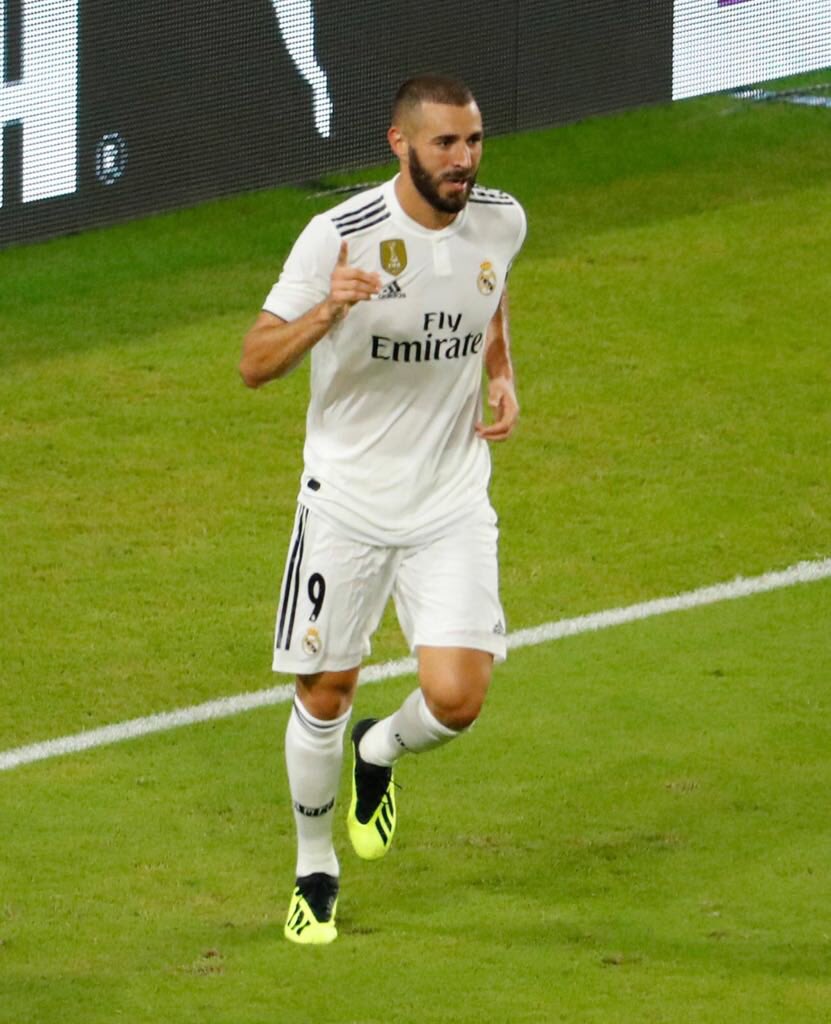 Speaking to RMC Sport, Antonini said that Morata could be ideally suited to play for the Rossoneri next term and sees him as a more realistic option than Real Madrid’s Karim Benzema, he quipped: “I think that Morata and Milan have already chosen. There is clearly a need to convince Chelsea, who hold the cards. As far as I’m concerned, for Milan I see the Spaniard as being more suitable than a player like Benzema. The Frenchman is the ideal profile for Napoli.”Morata started his maiden season for the Blues in fine fashion with six goals from as many appearances and this earned him plaudits from fans and pundits alike. However, the same happened to question his average performances thereafter and he ended the campaign with just nine more goals to his tally while playing second fiddle to winter signing Olivier Giroud.

As a result, there had been plenty of speculation with regards to his future and a decision could be made in the next three weeks, considering the club are on the search for a new marksman. According to reports, new Blues boss Maurizio Sarri has identified Juventus’ Gonzalo Higuain as the perfect player to meet his tactical requirements and the Argentine’s arrival may witness the departure of both Morata and Olivier Giroud.

Despite this, the Blues are likely to command significant transfer sums for both marksmen and this could hamper Rossoneri’s pursuit of the former, considering they are presently in a dire financial situation. Milan have, however, managed to overturn a Europa League ban after appealing to the Court of Arbitration of Sport.