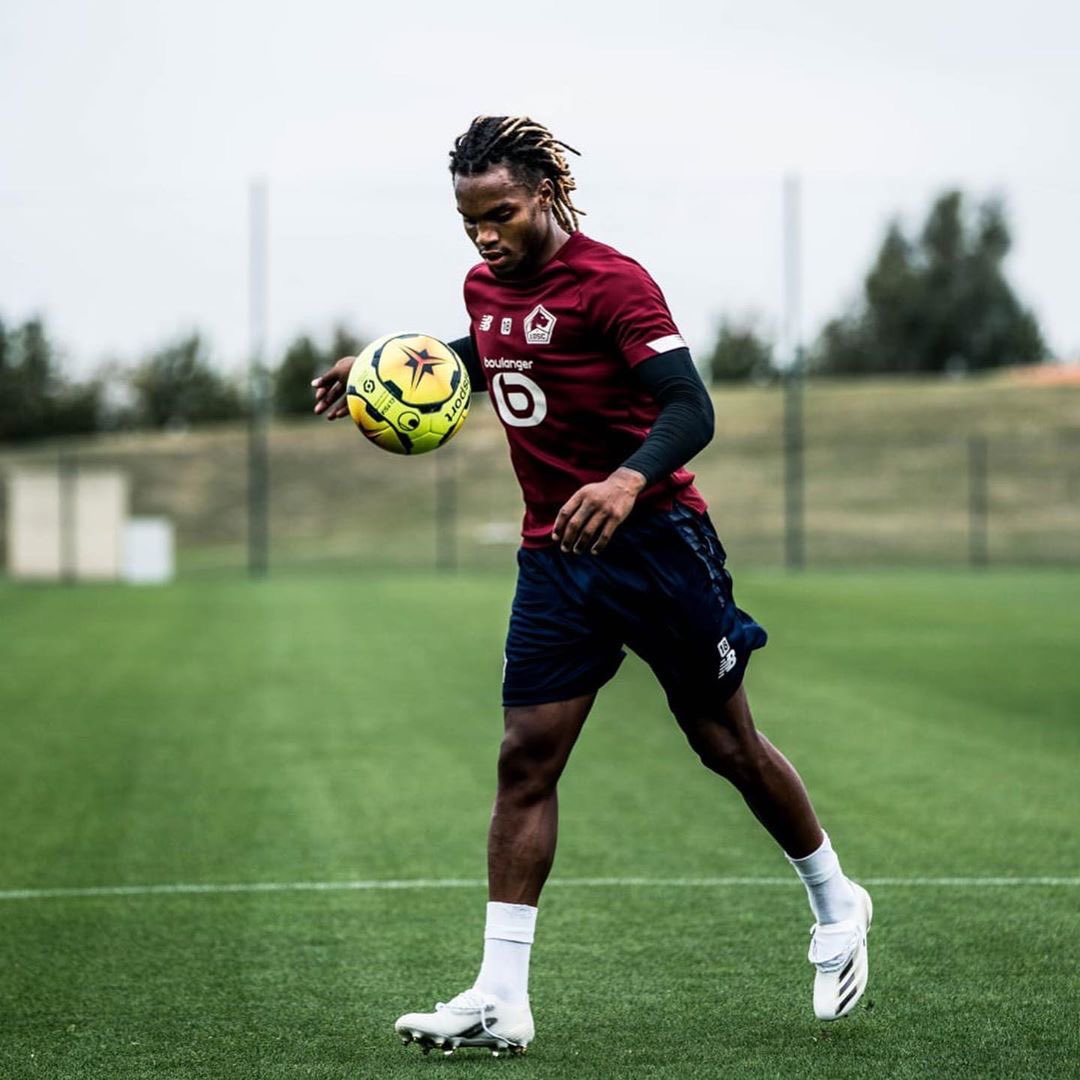 Pellegatti said on his YouTube channel that Sanches has become a much better player than he was in the past, sighting that the player would be looking forward to signing for clubs that have the reputation of always playing Champions League football because he wants his career to continue in the right direction. The journalist also revealed thsr he was impressed by Sanches’ performance for Lille against current Champions League holders, Chelsea, adding that the central midfielder anchored the middle of the park for in the tie that involved the two teams.

The double pivot was what Lille used and Sanches’ ability to adapt well to the pattern impressed Pellegatti so well that he could not stop heaping praises on the midfield star. Pellegatti, however, followed up by adding that AC Milan are quite in need of players that are already mature so that they will be good enkihh to contribute to the success of their progress. According to the journalist, the player could be leaving Lille this summer and he may be moving to the English Premier League, with Arsenal being credited with an interest in him acquiring his services.