AC Milan midfielder Franck Kessie has praised the performances of Tiemoue Bakayoko following the club’s 3-0 triumph over Empoli in the Serie A. The Frenchman had a quiet beginning with the Rossoneri following the loan move from Chelsea last summer but he has transformed his fortunes over the past few months to become an integral part of the starting lineup. 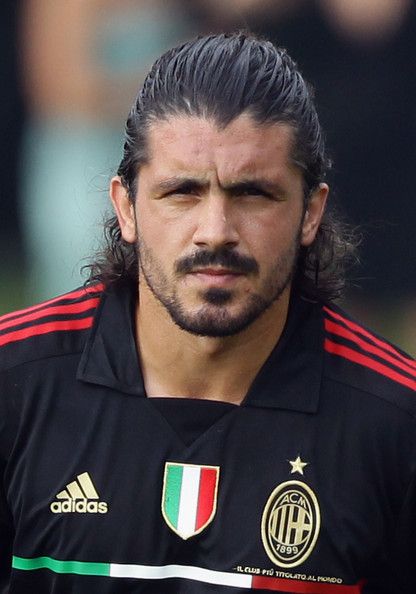 Speaking after the recent win over Empoli, Kessie said that the Rossoneri need to continue keeping their focus on the matches in hand as they seek to return to the Champions League via a top-four finish this term. He added to reserve special praise for Bakayoko, who has been orchestrating the proceedings in the midfield under Gennaro Gattuso.

He said: “The championship is still long, we have to continue like this. When you win it’s the best Milan, we have to think about playing as the coach says. I have to do more than last year, Bakayoko is helping the team a lot and he has to keep going on that way, football is like that, when you go wrong, you whistle now but he’s a crazy player.”

Bakayoko had an unfruitful beginning to his Rossoneri career and there was one stage where Gattuso had questioned the Frenchman’s ball distribution capabilities. However, with the long-term injury concerns for Lucas Biglia and Giacomo Bonaventura, Gattuso had no choice but to utilise Bakayoko more regularly and the move has proved dividends with the Frenchman producing a string of consistent performances.

Milan recently secured a comfortable 3-0 win over Empoli and the move has helped them maintain the fourth position ahead of AS Roma, who are just one point behind them. Next up, they are scheduled to face Lazio on the road during the first leg of the Coppa Italia semi-final and Gattuso will be hoping that the team can produce a strong performance to enhance their chances of reaching a second successive final in the competition.