The Rossoneri defender Alessio Romagnoli found himself on the target of the club faithful for one of his tweets through which he expressed his joy at the result of the game between Lazio and Roma in the Round of 4 of Coppa Italia. 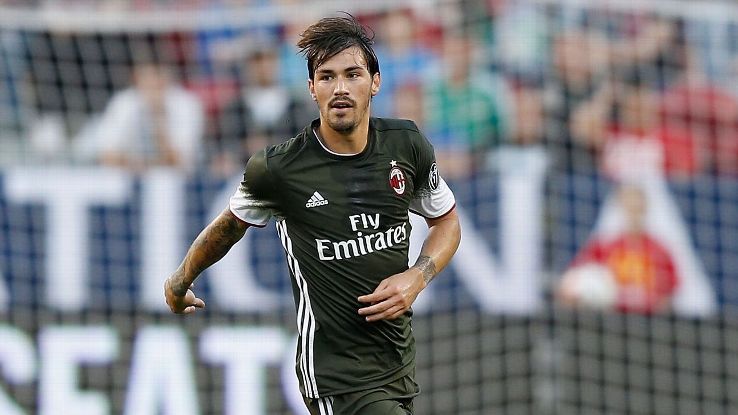 It was actually at Roma only where Romagnoli came through the ranks and put his first foot forward in the senior professional Football, but, still his loyalty is attached to Lazio as he is understood to be a die-hard supporter of the club from his childhood days.

While that’s not surprising as many Footballers over the years have supported the clubs they never played for, the thing is that Lazio’s win was not good for Romagnoli’s current club AC Milan as they are their prime competitors for qualification to continental Football.

Considering the current position of Milan in the Italian top flight standings, the Champions League seems a bit too far away, probably out of the reach, but, Europa League is something they are still eyeing and are battling with Lazio for a spot in that tournament.

But, if Lazio becomes the Champion of the domestic Cup tournament in Italy which is known as Coppa Italia, then that would earn them a direct ticket to Europa league and it wouldn’t matter thereafter how many points they end up with in the top flight.

However, the fan boy instincts of Romagnoli took over there as he celebrated a result which was damaging for his own team’s chances and that invited severe flak from all sections of the Rossoneri fan-base, quite rightly so.