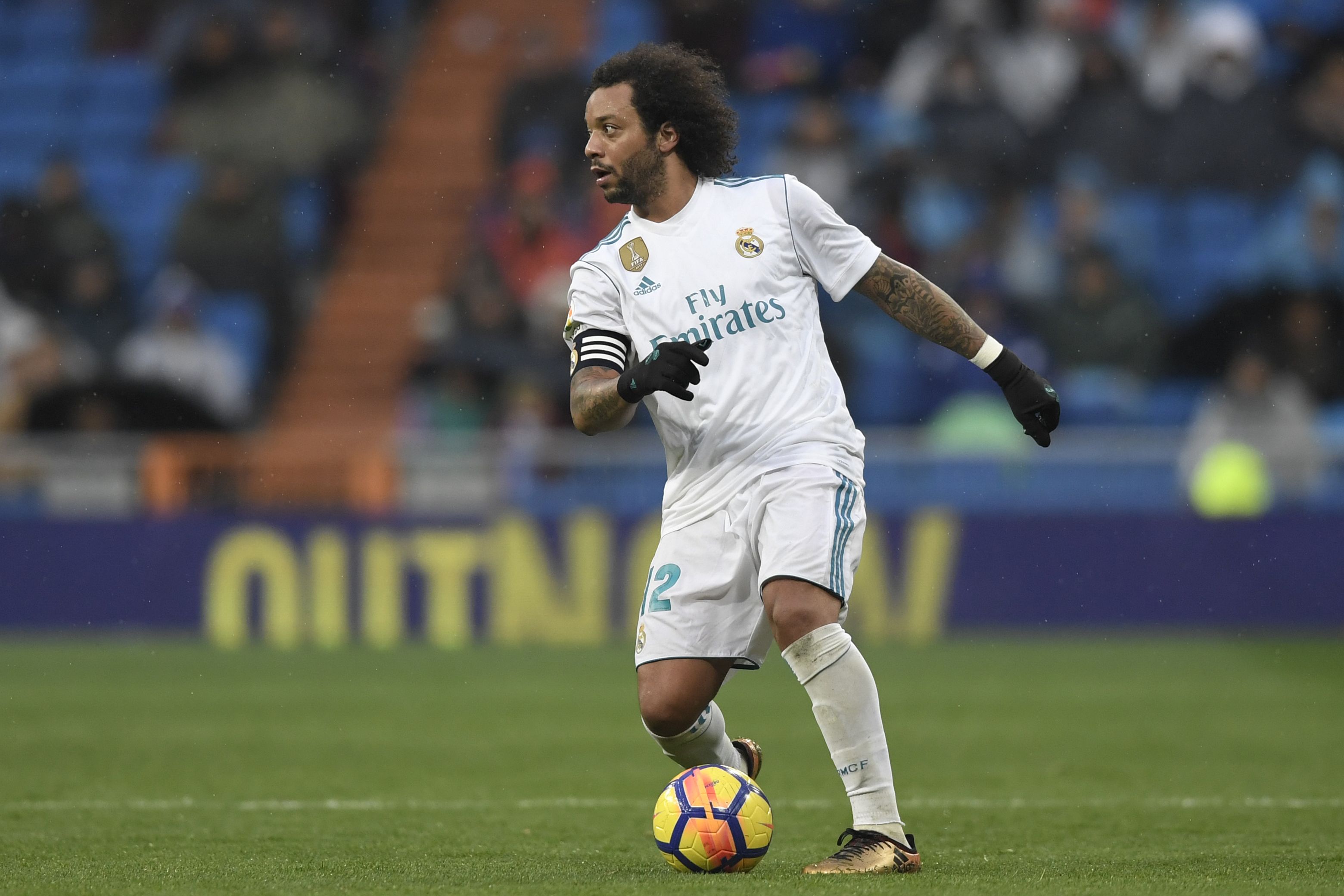 In total, after joining from Fluminense in January 2007, Marcelo made 544 appearances for Real Madrid, scoring 34 times and assisting 104 goals. However, he was reduced to a backup player over the past couple of seasons, with Ferland Mendy assuming duties as the first-choice left-back. With Real Madrid building towards the future, they decided not to hand Marcelo a new contract, with his current deal expiring on June 30. Set to become a free agent, the 34-year-old has no shortage of suitors heading into the summer transfer window.

Indeed, Marcelo has been linked with a move back to his homeland of Brazil but is keen on staying put in Europe. Turkish giants Fenerbahce have shown an interest in the veteran, while Real Valladolid are also linked with a move. Now AC Milan, too, have emerged as a possible suitor for the departing Real Madrid captain.

AC Milan have former Real Madrid ace Theo Hernandez as their first-choice left-back, with Fode Ballo-Toure as a backup. However, it seems like Stefano Pioli’s side are keen on adding Marcelo to their ranks, possibly for the experience, leadership and winning mentality that the 34-year-old star brings to the table.