AC Milan are entering into a new era after the arrival of new owners from China. 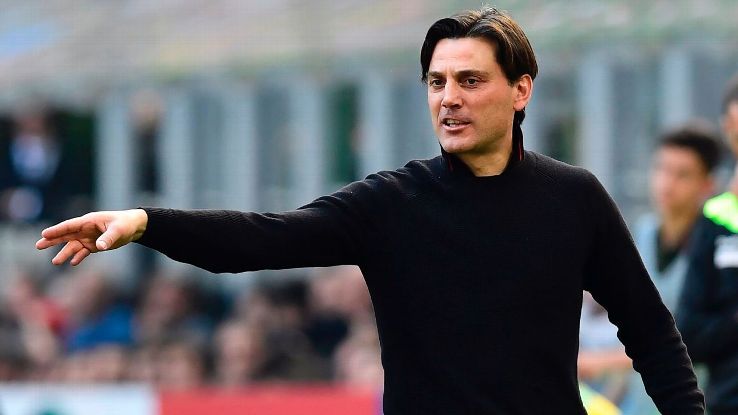 After having been in charge of the Italian outfit for more than two decades, former Italy president Silvio Berlusconi has quit his role. He has been able to sell Milan for around £600 million, while the new owners will be inheriting the sizeable debt along with the prestige of the club itself. The new Chinese owners have promised significant investment into the playing squad. Berlusconi has severely restricted the transfer expenditure over the last decade or so. This has led to the club dropping down the Italian Serie A table to the point where they have not qualified for the European competitions in the last couple of years.

The primary task for AC Milan’s new owners will be to revive the glory days. It is easy said than done, but it seems that they have placing their faith in the management of Vincenzo Montella. For the time being, the former Fiorentina boss has received the backing from Milan’s new owners.

This is in contrary to the owners usually bringing in a man of their own in order to lead the team. Montella has been able to do a fine job on a shoestring budget, and he has been able to get on the club closer towards a Europa League spot so far this season.

“Vincenzo has all our respect and support and has had it since last June when together we decided to appoint him as AC Milan’s coach.We have some ideas. The key step is to sit down at the table with the coach and then to work on the market.The budget is important. From the beginning, the president and Mr Han have not hidden from me that the goal is to build a very competitive and ambitious Milan, so I will have the economic means to ensure that we can achieve those goals in the short term,” said new Milan general manager Marco Fassone.